Fernand Petzl, founder of the company that bears his name, was a true pioneer in the development of caving and climbing safety equipment. An elite caver, he broke the record for the deepest underground exploration on two occasions, using ropes instead of traditional ladders to go further and deeper than ever before. On top of pioneering the use of ropes in caving, Petzl invented the ascender and climbing pole, other flashes of brilliance before he established mass production of his designs in 1968, expanding into mountaineering equipment in 1970 with his sons Pierre and Paul. First developing lighting for caving, Petzl moved into headlamps for mountaineers, a market that they have since made their own. Petzl is now a by-word for a high quality head torch, and any outdoor enthusiast will agree that this reputation is well deserved. Petzl continue to pride themselves on vertical progression techniques and safety equipment, and are known as the leading innovators in the vertical world, from caving and climbing to the construction industry. As a result you're in safe hands with any Petzl product, whether you need a head torch to see you through the night of an ultra-marathon, or a harness for your biggest climb yet.
1-13/13 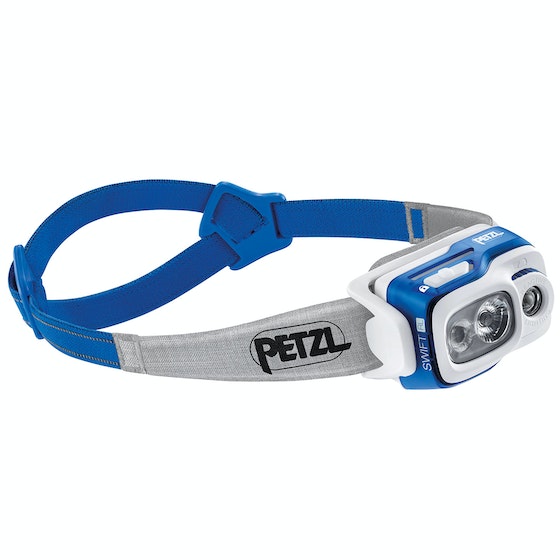 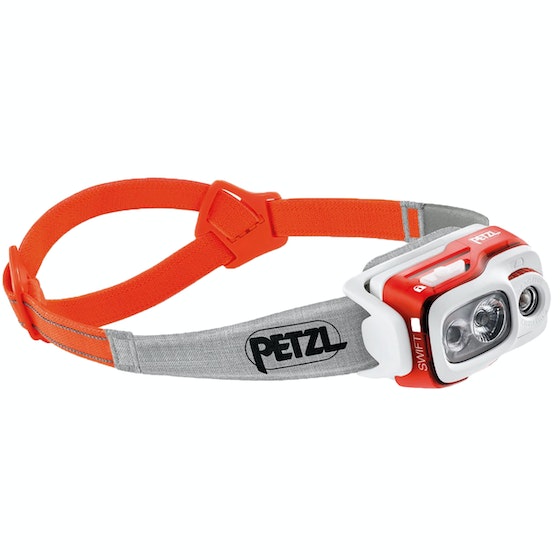 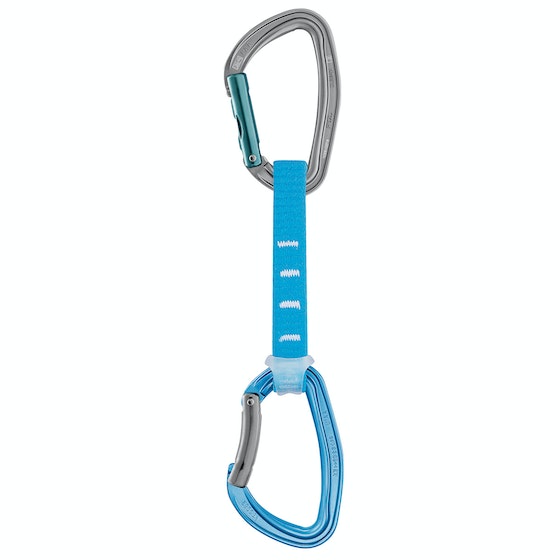 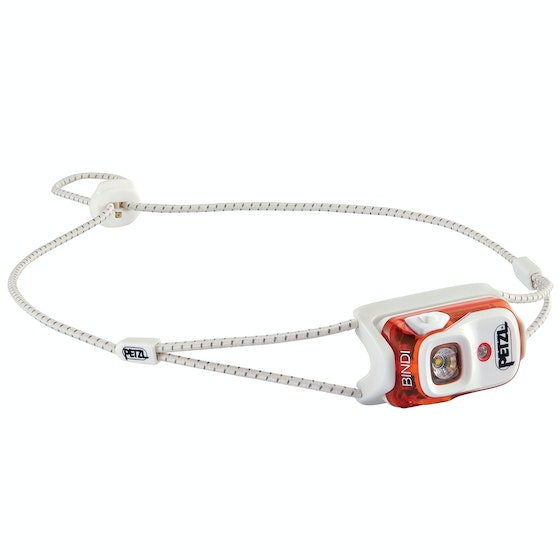 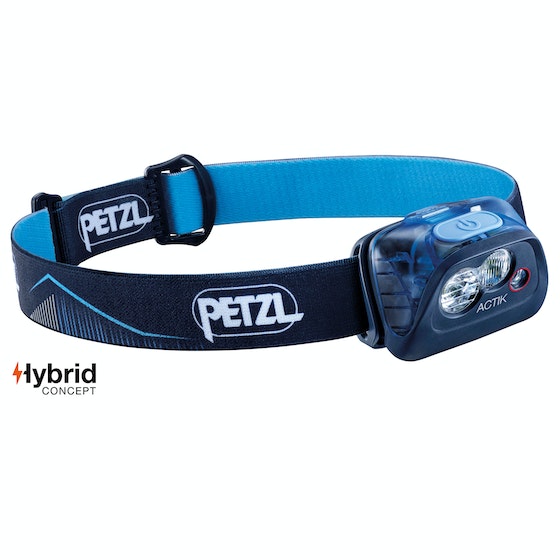 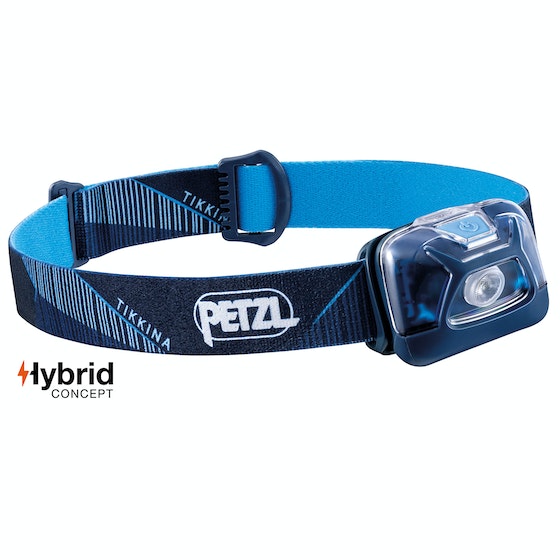 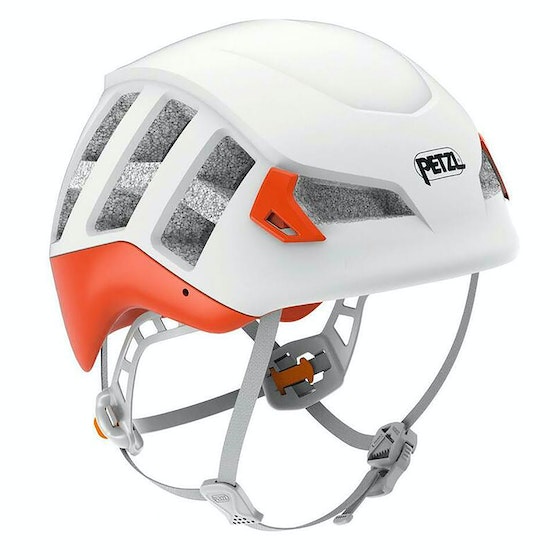 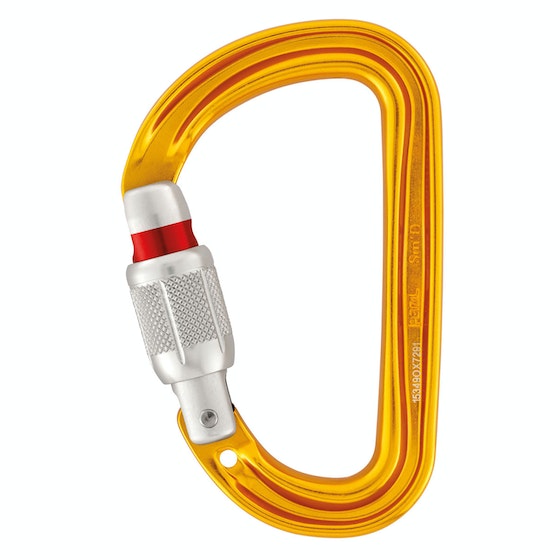 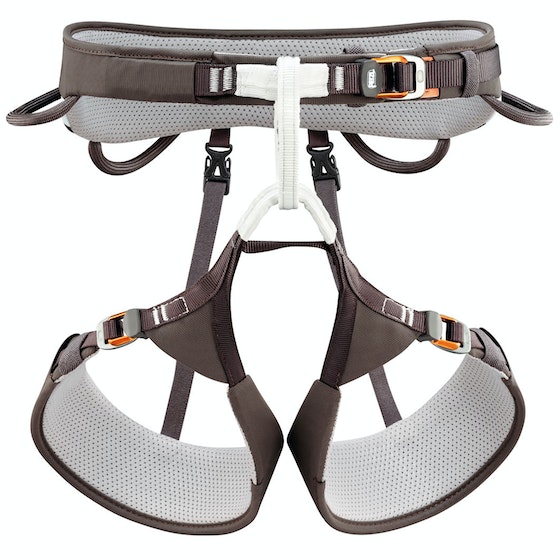 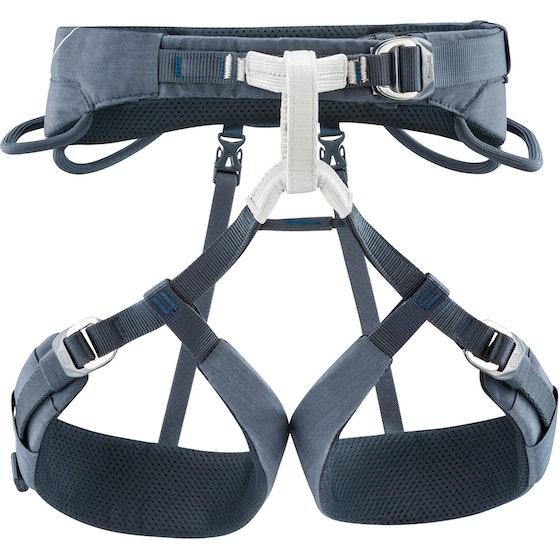 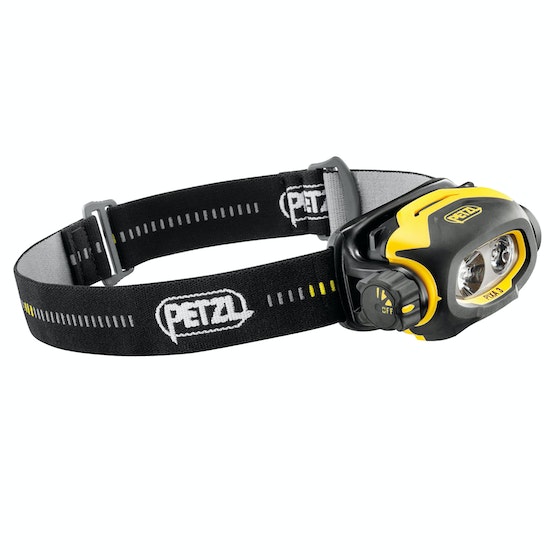 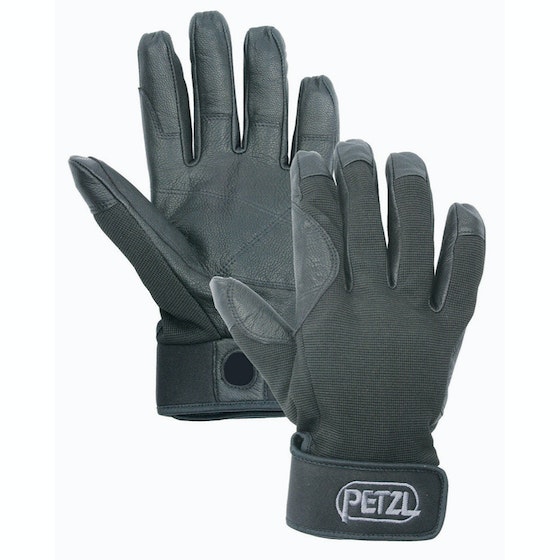 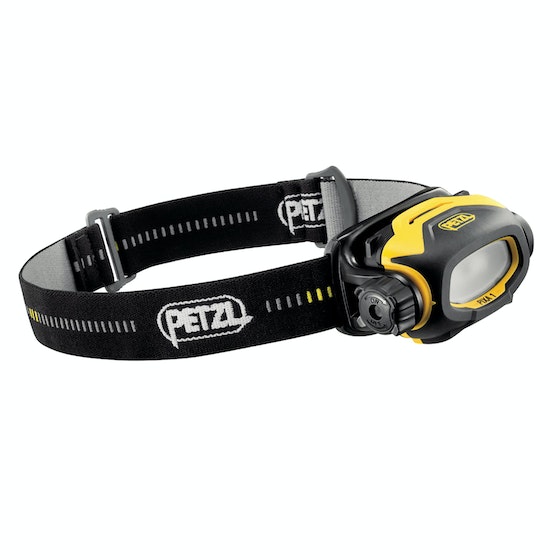